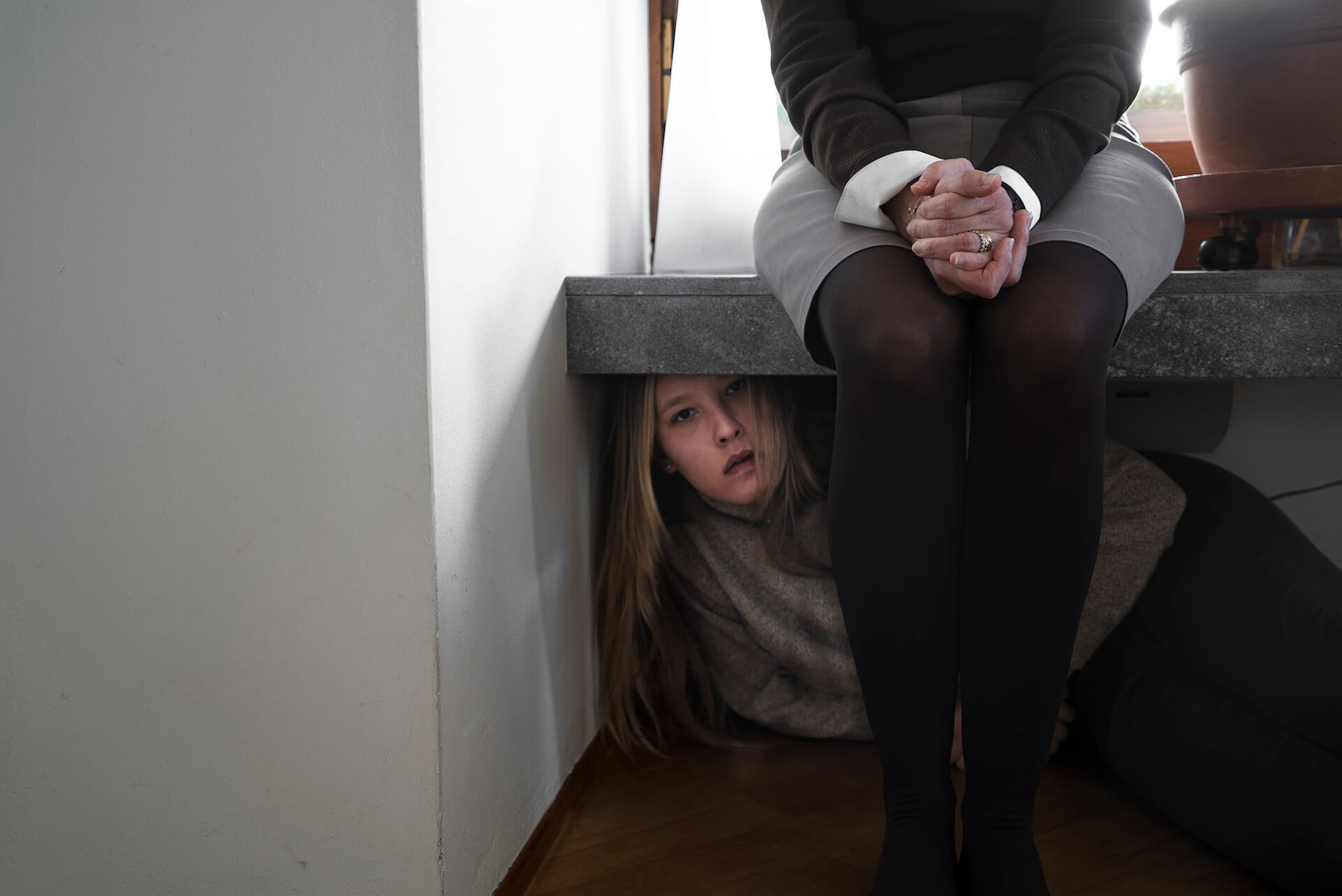 “I didn’t mean to snoop in your things, I just wanted to order your room, it came in my hand this diary and since the first page talks about me, I decided to sit on your desk and give you some answer.” - Valeria
Photography

Alice Cannara Malan is a young photographer who has a pretty normal upbringing. She followed an artistic path since high school and evenatually she got a degree in Graphic Design, in 2016 in Milan. Driven by the desire to leave her hometown, she started a Master in Photography & Design in Elisava University of Barcelona.

Although her first success with the project My (m)other, she is still doing her job as an Art Director while she’s focusing on social reportage on the other hand. With her last group exhibition in Barcelona, she’s continuing to focus on photography and documentation of real life and people. She Goes through detail and narrative of each story that you may encounter along the way. Her goal is to gather information and tell stories through photography and words.

Alice’s “My (m)other” is a personal reflection on the internal relationships among family members. It talks about the boundaries that goes around family members and the importance of finding out how much hiding is relevant in family’s relationships: we hide each other’s uncertainty, suffering, characterial problems and, of course, love.

“My (m)other” is a work in progress that helps her to left behind some demons of her past that didn’t allow her to recognise her father as an authority, to see her sister as the unique person that she is, to look at her mother as a separate person from her.

I have a father, his name is Pier Paolo, he’s 56 years old and is almost deaf. We love each other, but we don’t understand each other at all. But every time I look at his actions, I admire his willingness. I suffer for his loneliness, disdain his hysteria, I recognize that the greatest feeling I feel for him is that I would really save him from what he carries on his shoulders that made him, in time, the man who now appears to other people.

I have one sister, her name is Sofia, she’s 24 years old and suffer from loneliness. She has a foolish love for animals and a clear ability to not be sympathetic in the eyes of mens. The inner depression that she feels every time she goes to sleep, her way of being precise until death, his slowness, her fear to show her for what she is, her no-confidence in the love of her mother and the jealousy that she feels towards me echoes in my head constantly.

My relationship with my mother Valeria who is 56, universally recognized by psychologists, artists and so on and so forth, invited me in the years to reflect on how people are influenced by the context in which they grow up and how this context changes the way you see the world and the way people relate, not only with their own family group, but also outside with the rest of the world.

After a long research, I finally managed to drive away some demons from the past that didn’t allow me to recognize my father as an authority of my family, to look at my sister for the amazing person she is without feeling guilty and appreciate my mother as a separate person from me.

– These photographs are a work in progress and for me they means a way to overcome my past and start my own route. 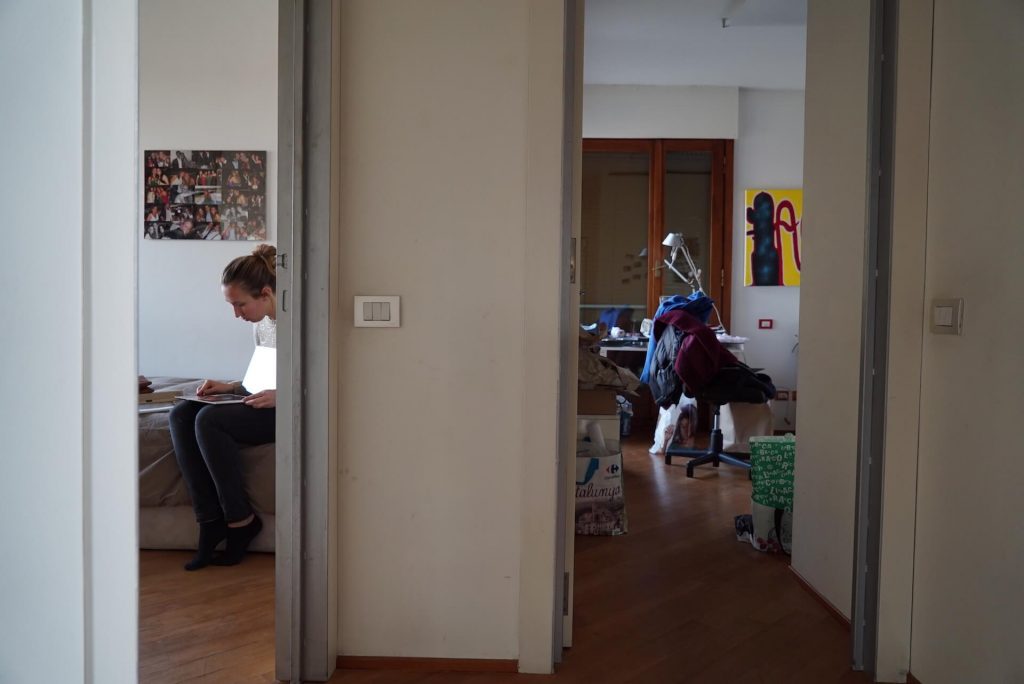 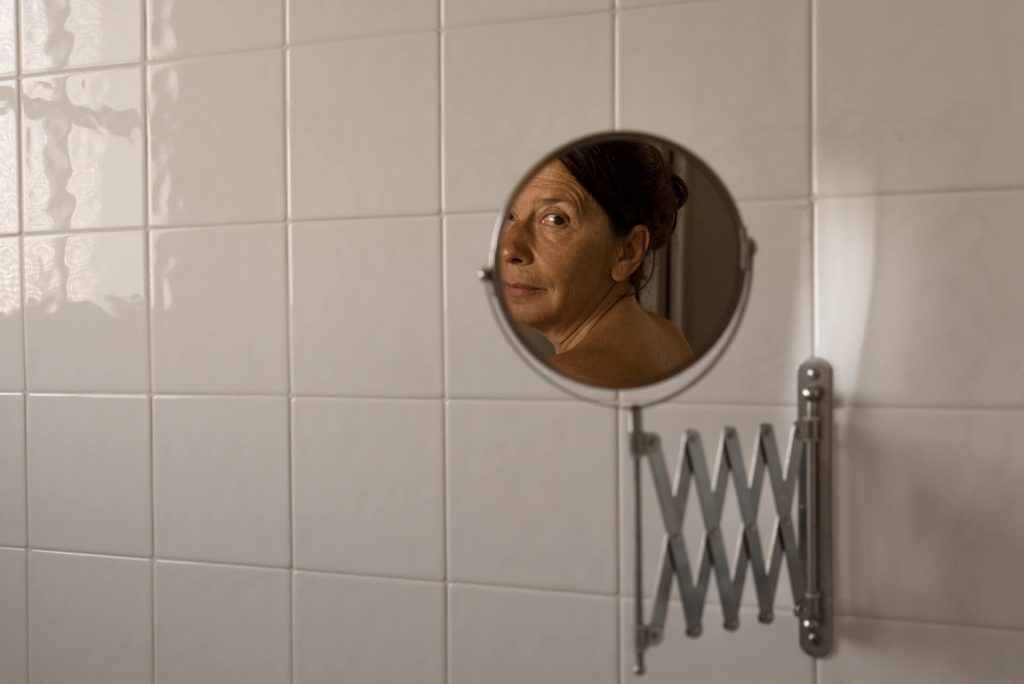