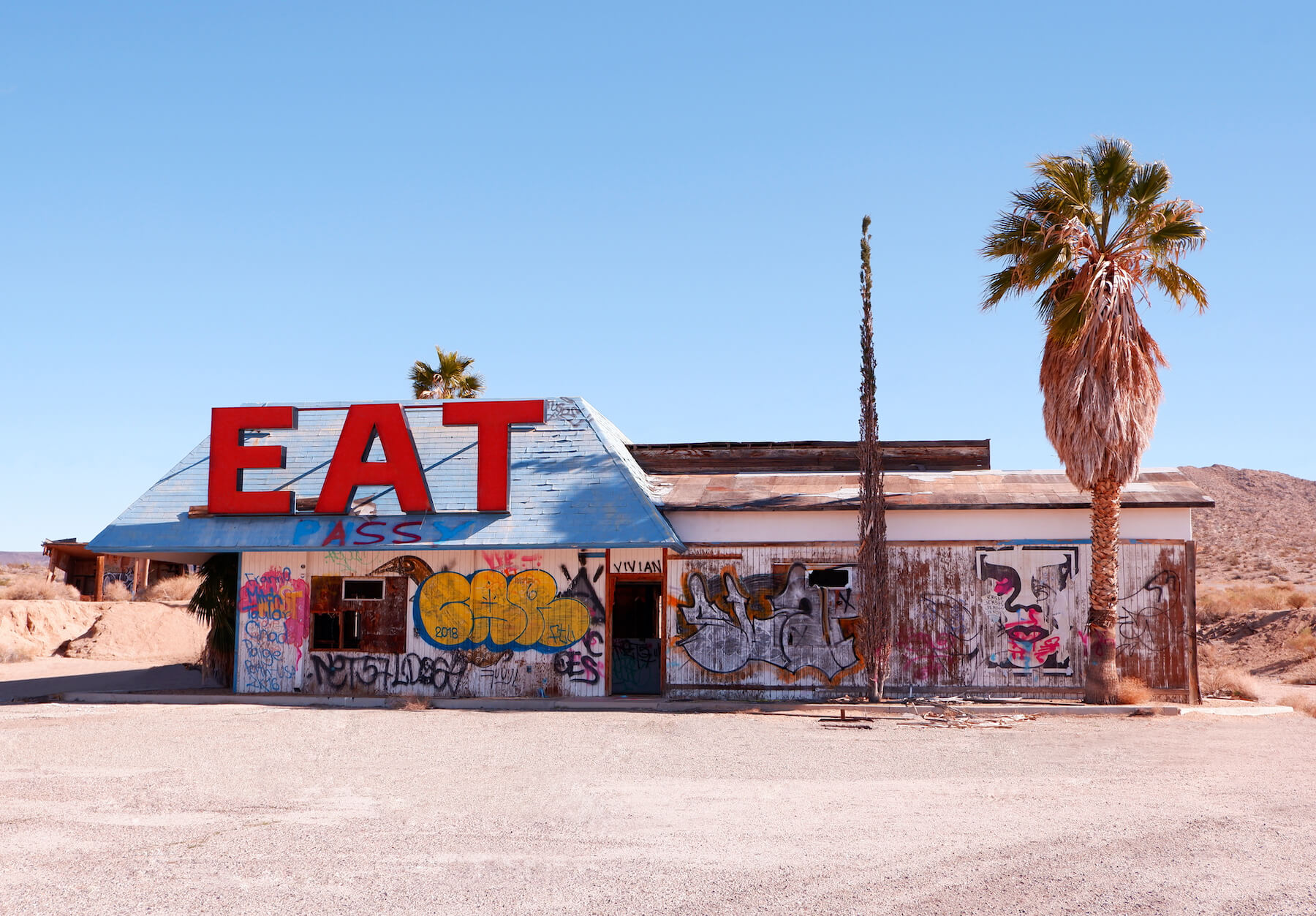 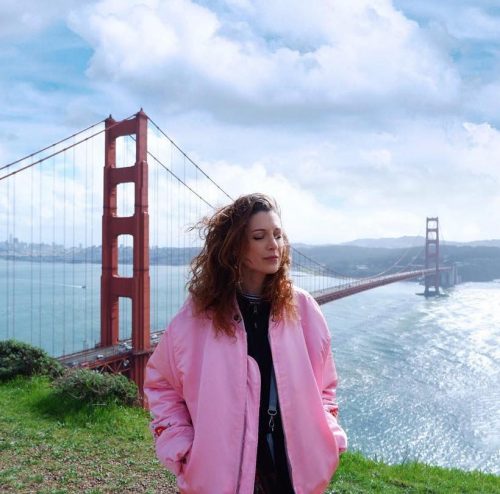 My Colorful World is a photo series that captures photography with balance between aesthetics and colors.

Born in a small town of 400 souls near Ferrara, Italy. Chiara since teenager started traveling around Europe and capturing wonderful places while her visit, that bought her first reflex.

At the age of 21, she left her hometown to live in Spain, Valencia as a city that suits her. Finding a job as a manager at a wine bar, allowed her to put aside some money and time to do what she loves most in the world: travel and photography.

8 Years later she met the love of her life and went back to Italy, Bologna where she begin to dedicate herself completely to photography. To expand her skills, she joined a school that helped her filling the gaps created what she only learned by herself.

Chiara’s stylish genre of photography is not common, it brings out bright colours and strong contrasts. The recurring theme is solitude; desert, advertising signs and abandoned houses captures the artists eyes. Confronting the authentic with surreal, emphasizing colour and composition. Her goal is to convey a mental state of peace and serenity with photographs.

My greatest inspiration is America with its well-groomed landscape and large open spaces, dominated by showy luminous signs, romantic and decadent aesthetics. My “Colorful World” photo project was born following a road trip between California, Arizona, Nevada and Utah.

Sometimes my shots are simple, sometimes they are multi-photo collages. I often like to create the photo I have in my minds as if I were a painter, and to do this I use the camera and Photoshop. Clipping, copying, pasting and playing with colors, giving space to imagination and creativity. I think the most complicated aspect is to create a balance between aesthetics and colors.

Traveling is definitely the biggest inspiration for me, while traveling you are subjected to different incentives and motivations that give a great mental openness. 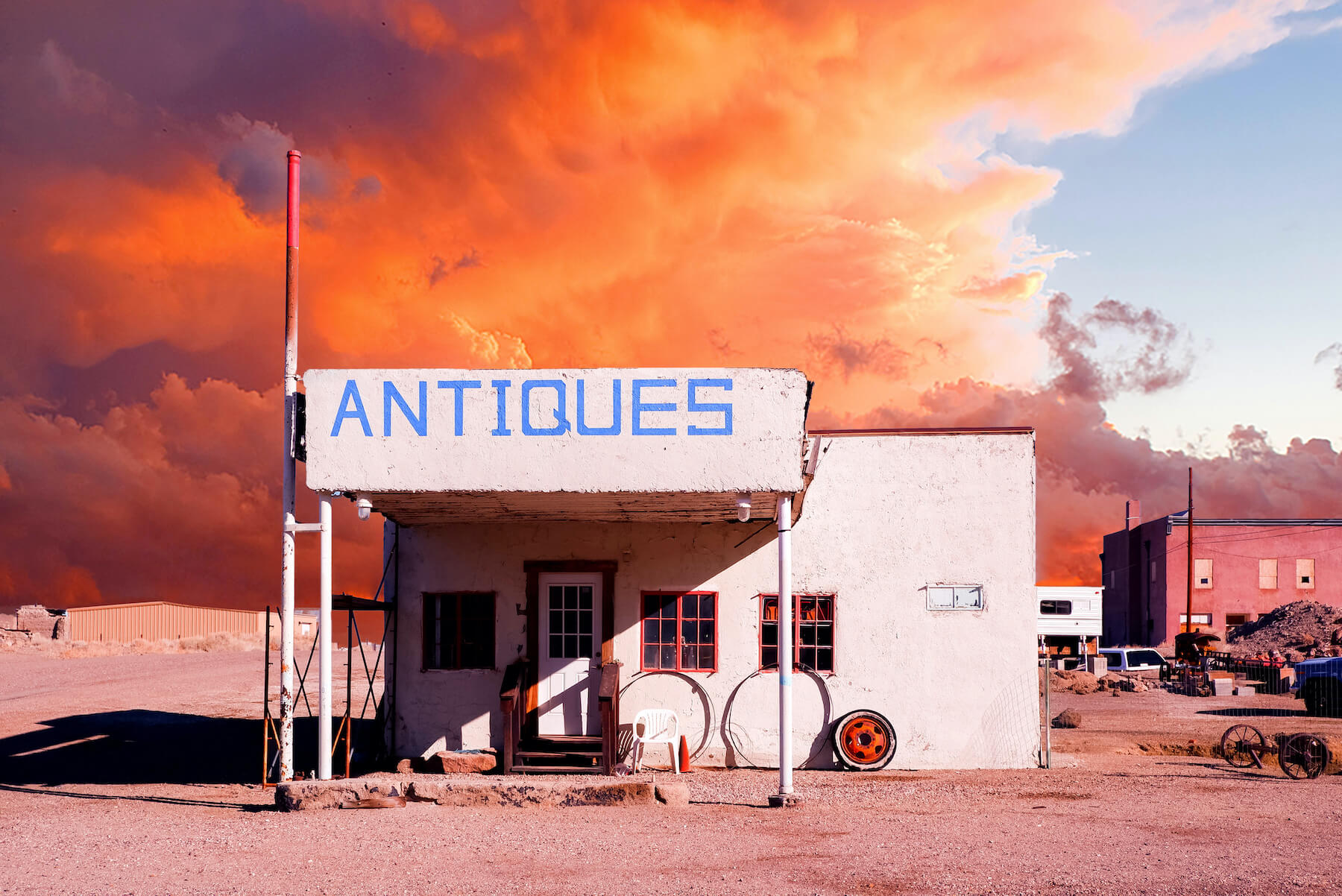 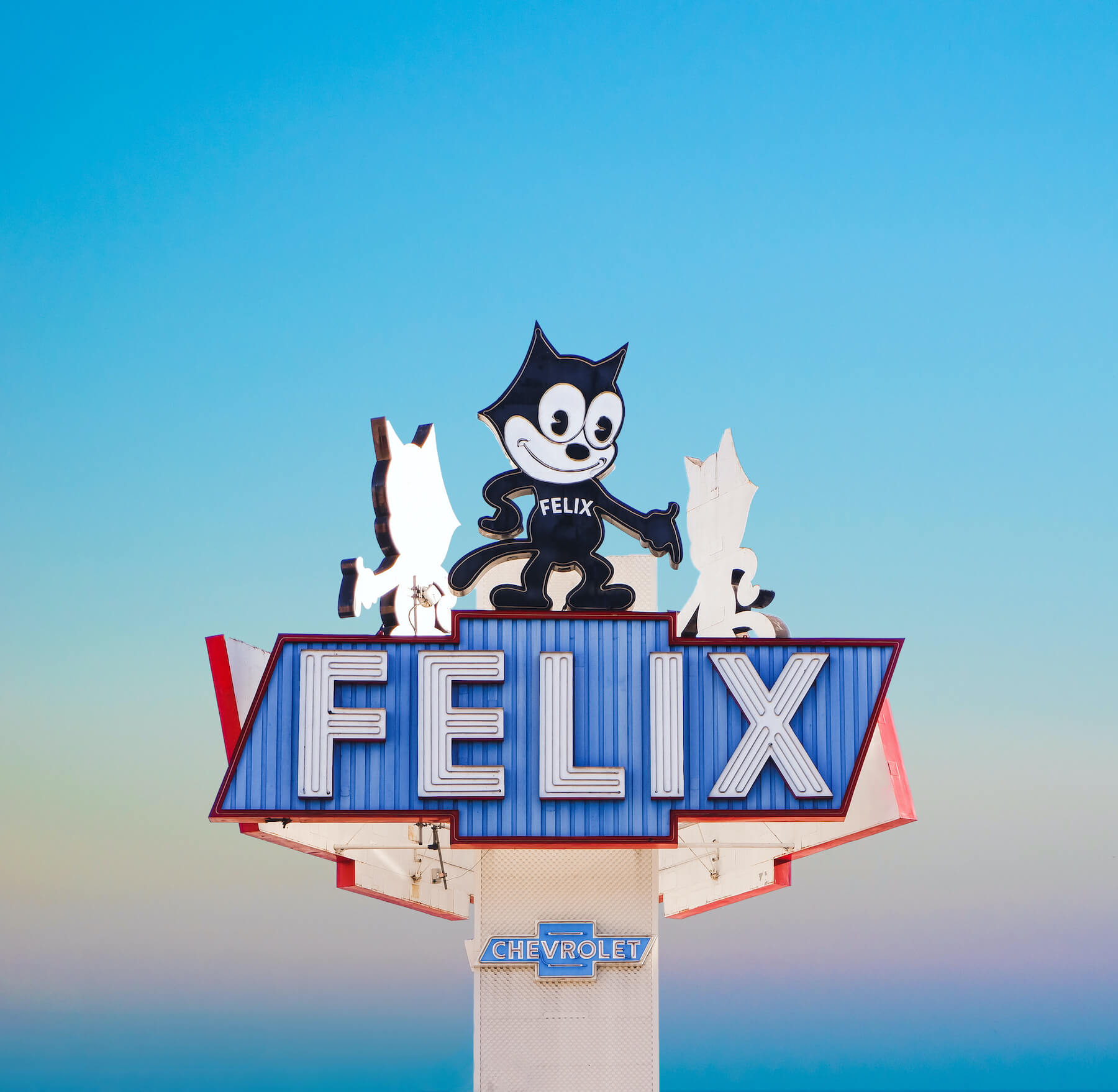 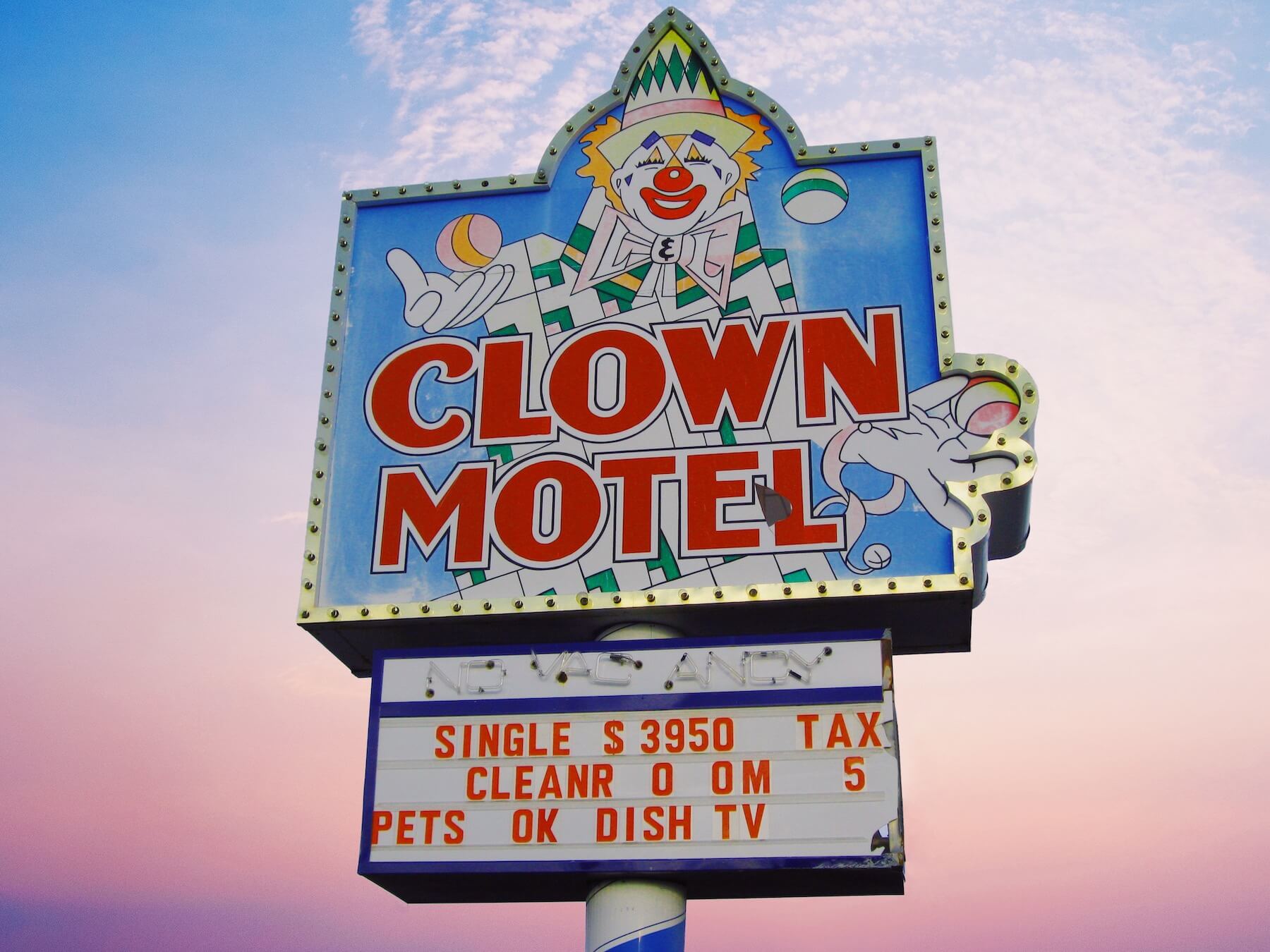 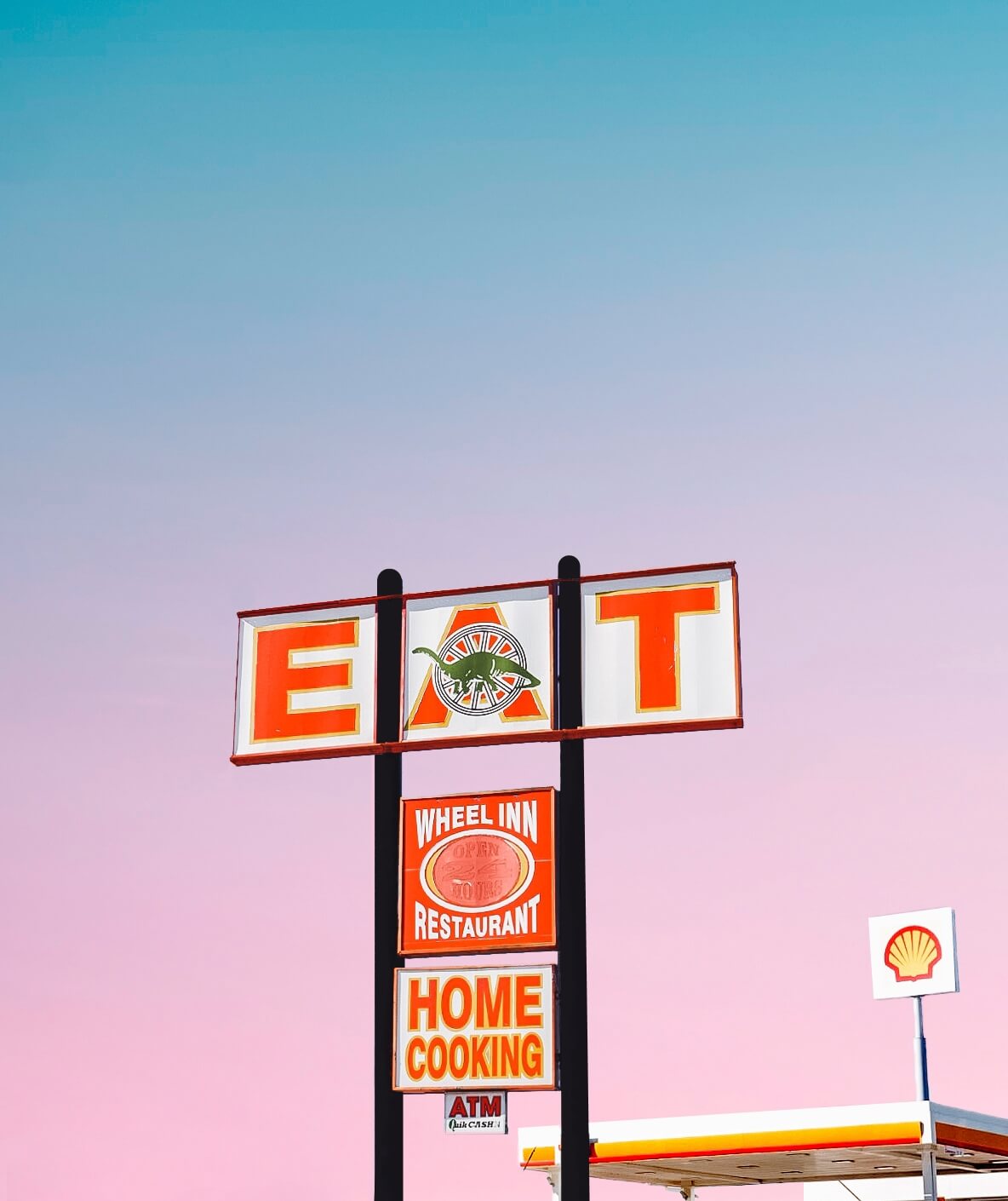 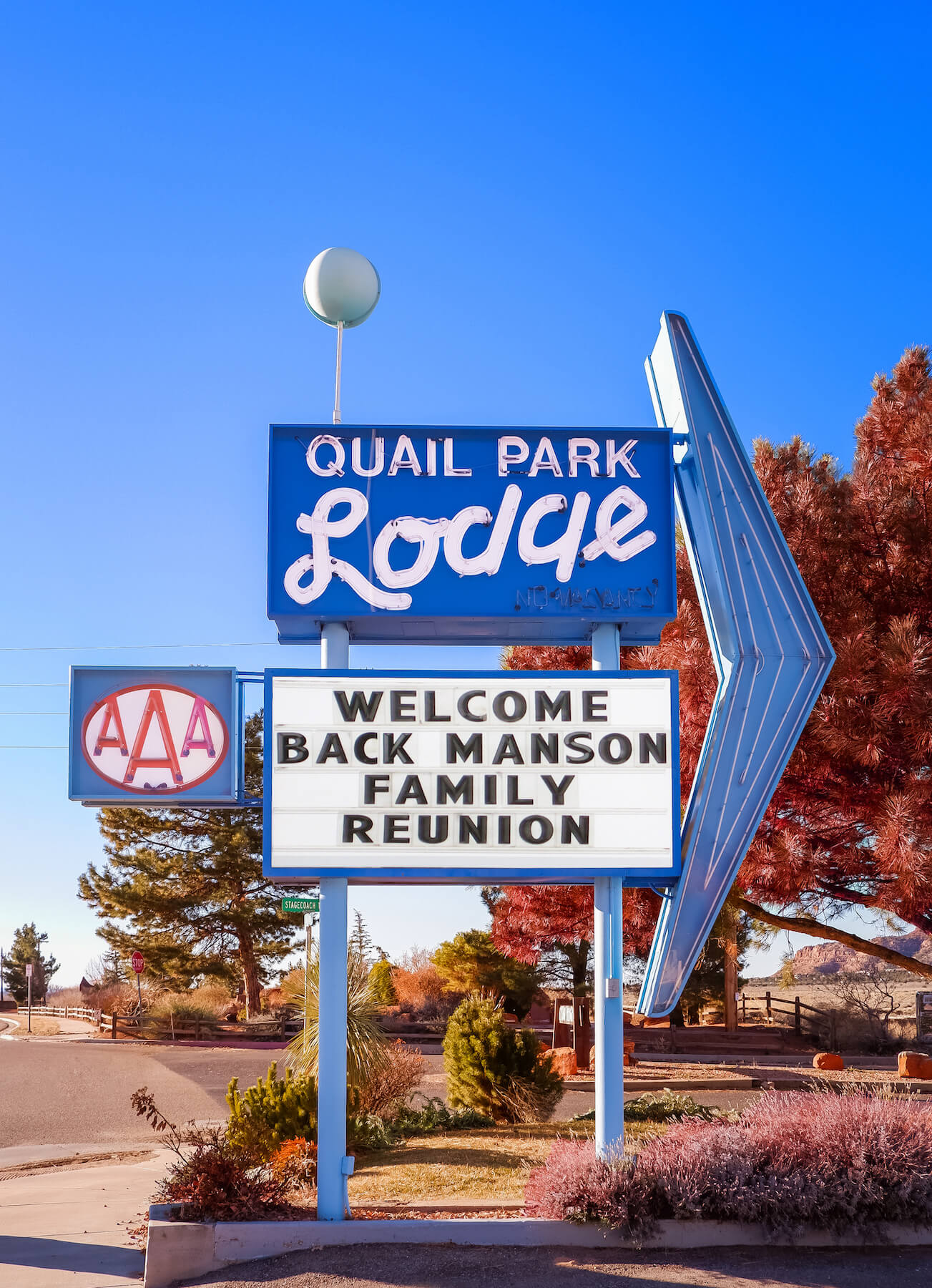 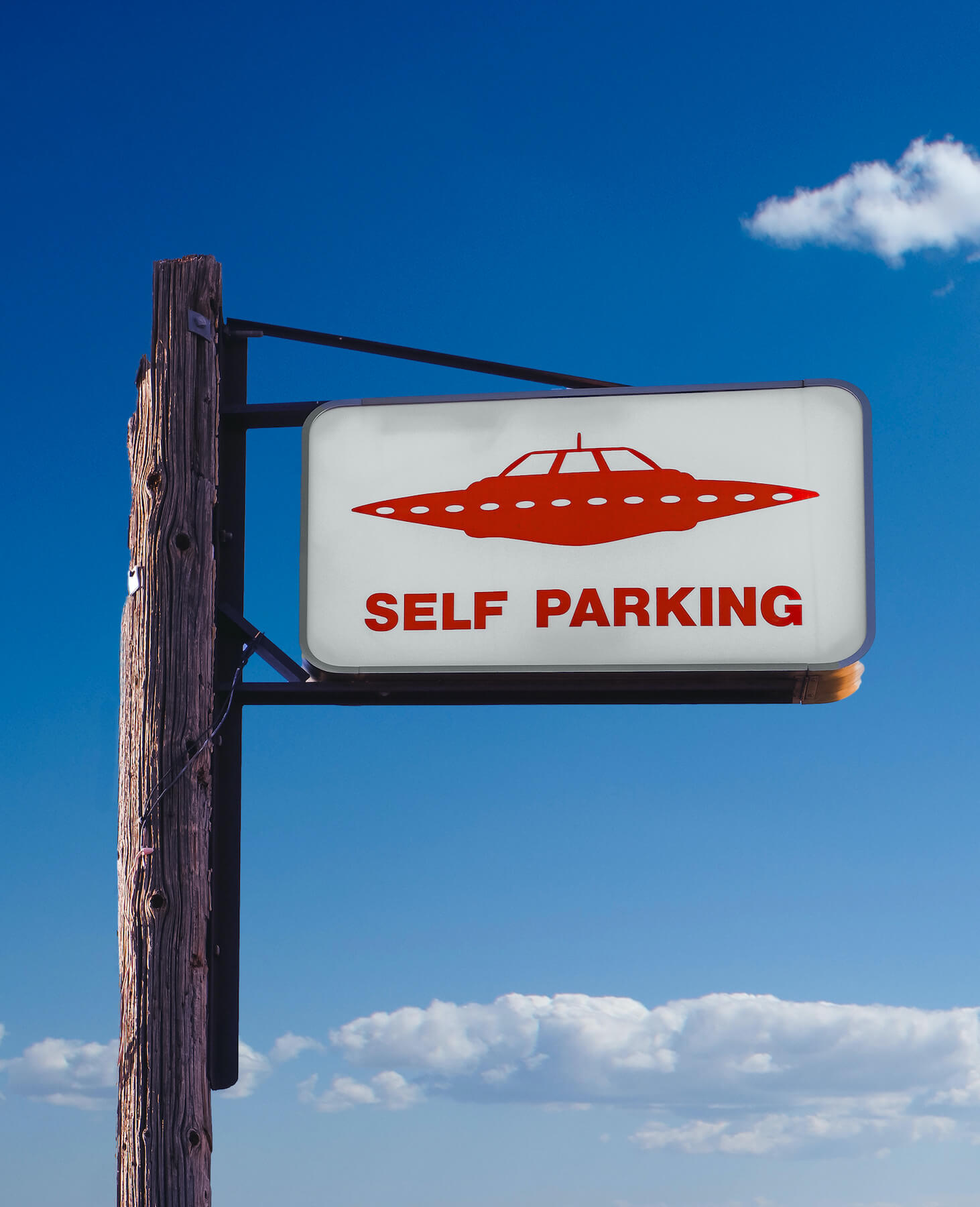