Manifestation of The Human Condition Through a Portait

This collection of works explores various manifestations of the human condition, generally through a portrait. One by one the portraits are exposed to the viewer through means of a forceful act, detaching them from their natural environment. Yet this act leaves a fierce trace on the image, a mark.

It occurs in a very specific moment, a photographic instant of which the subject is aware. The image is left barren, floating in a space. Unveiled, it is presented as live tissue cleansed of all cultural residues. Its expression is the last and only grip on reality.

The images appear as hatching into the frame in a spasm like manner that coerces them to confront their current state of being. The nature of their expressions, involuntary smiles and grins, unconscious compulsive gestures forced on by the new reality, is questionable; and the internal tension it emits is evident.

Their origin remains inexplicit. The illustrated expression is what is left after all other emotions have collapsed and disintegrated. The image is left exposed to the new reality in an extremely fragile position, all its range of emotions had been concisely exercised into primary feelings of lust, desire and anxiety that constantly simmer beneath the outer layer of what we refer to as ‘culture’.

In addition to the internal tension deriving from the state of disorientation, there exists an external tension; one that emerges in the Consumer-Post-Modern reality. Is the viewer the one responsible for the image’s current existence; is the image reflected considered as the other; is that how we perceive ourselves, or should and do we project these feelings on one another.

The images appear as products of a brutal culture, at times as victims of humiliation; the products of a scientific-technological-war monger lab. They seem as culture refugees, as survivors, as if they were expelled from their natural place to be captured in a violent state, a state of estrangement. They are caught in a virtual non-place. It is unclear whether the world and their new surroundings created the images and their attached interpretations or whether the image defines the background.

Typically, there is a twist on defining identities. There is a play off the traditional dichotomy of man-woman, old-young, human-beast, normal-abnormal. The game of defining identities evokes an immediate emotional response, almost sensational as a direct response to the visual world we have grown so accustomed to.

– This representation feedback onto the viewer – does the viewer accepts or rejects the illustrated situation?

The more competitive a society is, the more the act of consuming depends on higher excitation. Thus, the artistic expressions turn unequivocally more explicit. It is a hunt for the sensational, the spectacular and the odd not as a provocation but as antagonism in order to inspire thinking about these brute times.

The more explicit an image is, the greater impression it leaves which echoes for a long time. The viewer confronts discomforting questions about the way he views the world in regards to human beings and about a culture that forces its agenda on the most basic human emotions. 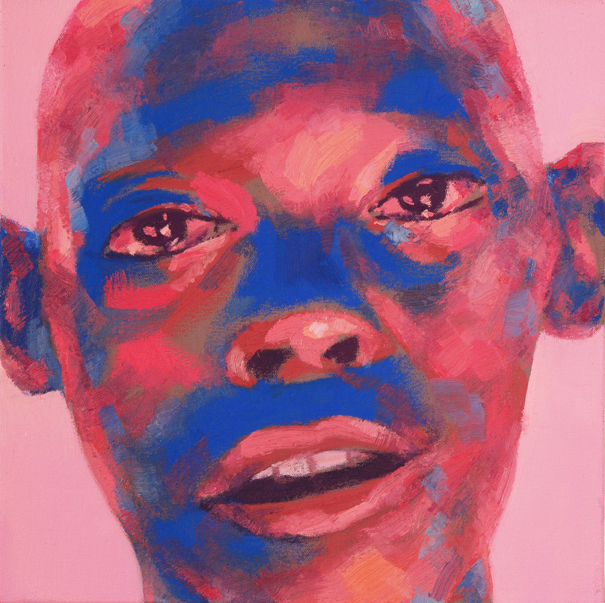 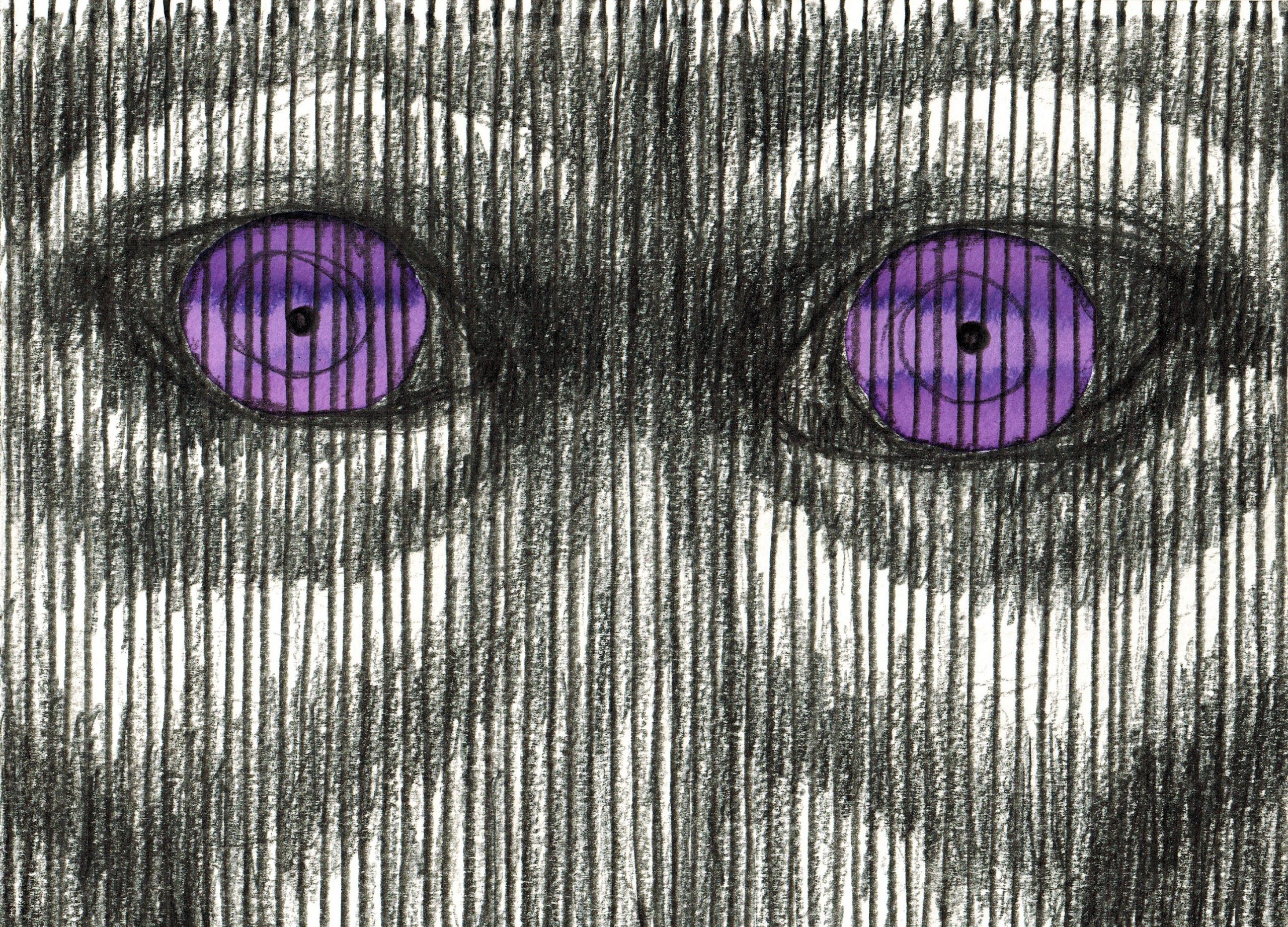 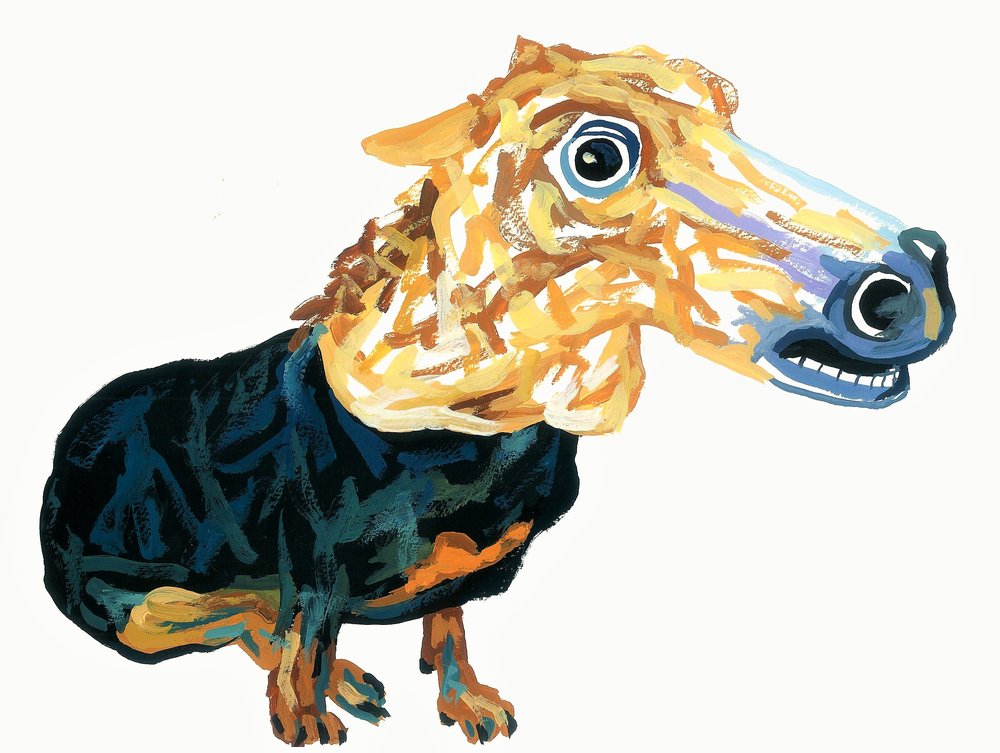 You can find more of Roi’s work on his website roi-pajursky.com